Wooga Celebrates Reaching US$500Mln in Lifetime Revenues With Hidden Object Game June’s Journey; Lays the Groundwork for Next Phase Hiring Over a 100 New Woogas Since 2021

Wooga Celebrates Reaching US$500Mln in Lifetime Revenues With Hidden Object Game June’s Journey; Lays the Groundwork for Next Phase Hiring Over a 100 New Woogas Since 2021

“Wooga four years ago was one of the first gaming companies that set out to focus on story-driven casual games, and since then we are proud to have grown into one of the industry leaders in this category with the growing global success of June’s Journey,” said Nai Chang, Managing Director at Wooga since 2020. “We have a strong foundation in story driven casual games, with casual games that push the boundaries of the story-driven category – crafting compelling player fantasies where the player is the star and their actions drive the narrative forward.”

Wooga so far in 2022 has hired 62 new employees and currently employs around 300 Woogas, including 42 percent of women, a particularly high proportion for the gaming industry. Wooga recently also announced it is changing its organizational structure, creating a dedicated Games Division led by Martin Müller; Creative Division led by Sebastian Nußbaum, and an Operations Division led by Lenka Kaciakova.

Gamers with a heart for the environment: More than 200,000 trees planted

The company is increasingly promoting environmentally friendly and climate-active messages in its games. “We gamers have a big heart for our planet, and we want to demonstrate and prove that. Our players have shown that they want to actively take responsibility.” Wooga in recent years has successively expanded its efforts in the area of corporate social responsibility.

“Besides major environmentally friendly actions, the sum of many small things we do in our daily life and work is also crucial. We not only offset CO2 emissions, but also strive to actively reduce consumption. For example, we switched from bottled water to water dispensers at our Berlin studios. The entire office is powered by green electricity, and we use energy-saving LED office lighting. In addition to these on-site measures, we are taking more and more environmentally active steps together with our players, which makes me incredibly proud,” said Chang.

Recently, June’s Journey players planted more than 200,000 trees during the Green Game Jam 2022,  a gamer-supported initiative to promote environmental protection, that was initiated by the United Nations Environment Program (UNEP). Wooga was among the original eight winners of the Green Game Jam in 2021 and this year once again got rewarded with the Player's Choice Award. In cooperation with the search engine Ecosia, the virtual planted trees are now becoming real trees. Wooga had already planted virtual and real trees as part of the initiative in 2021. In 2022, the company expanded its commitment by increasing its dedication toactive reforestation eightfold – a strong message to the entire gaming industry.

Gaming with responsibility: Wooga has been climate-neutral since 2020

And Wooga has been a climate-neutral developer of mobile games since 2020. With this passion for active environmental protection and focus on a social and family-friendly work environment, Wooga has been able to attract just over 100 new employees since the start of 2021.

This is just one of the many results that the Wooga employer brand has achieved in recent years through targeted incentives for employees, which include a new, upgraded benefits program and bonuses such as educational budget, incentivizing bicycle commutes to work, more vacation days, and a Purpose Day, a paid day off on which team members can devote their time to help support a cause they are personally passionate about – like serving the community. Wooga has, significantly, been part of the TOP 1% of German employers in two consecutive years since 2021.

**June’s Journey has been the global #1 measured by consumer spend within the Hidden Object (Puzzle) Subgenre across iOS & Google Play since April 2019, according to Data.ai. June’s Journey is available to download for free on the Apple App Store and Google Play Store.

June’s Journey invites players to relax with a story of romance, intrigue, and mystery in a glamorous hidden object game straight from the roaring 20s. Players have the opportunity to step into the role of amateur detective June Parker and set out on a journey and escape to a bygone age as they search for hidden object clues, from the parlors of New York to the sidewalks of Paris.

Playtika Holding Corp. (NASDAQ: PLTK) is a mobile gaming entertainment and technology market leader with a portfolio of multiple game titles. Founded in 2010, Playtika was among the first to offer free-to-play social games on social networks and, shortly after, on mobile platforms. Headquartered in Herzliya, Israel, and guided by a mission to entertain the world through infinite ways to play, Playtika has offices worldwide and employs approximately 4,000 employees. 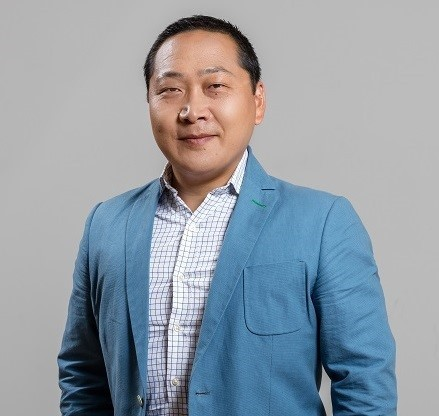 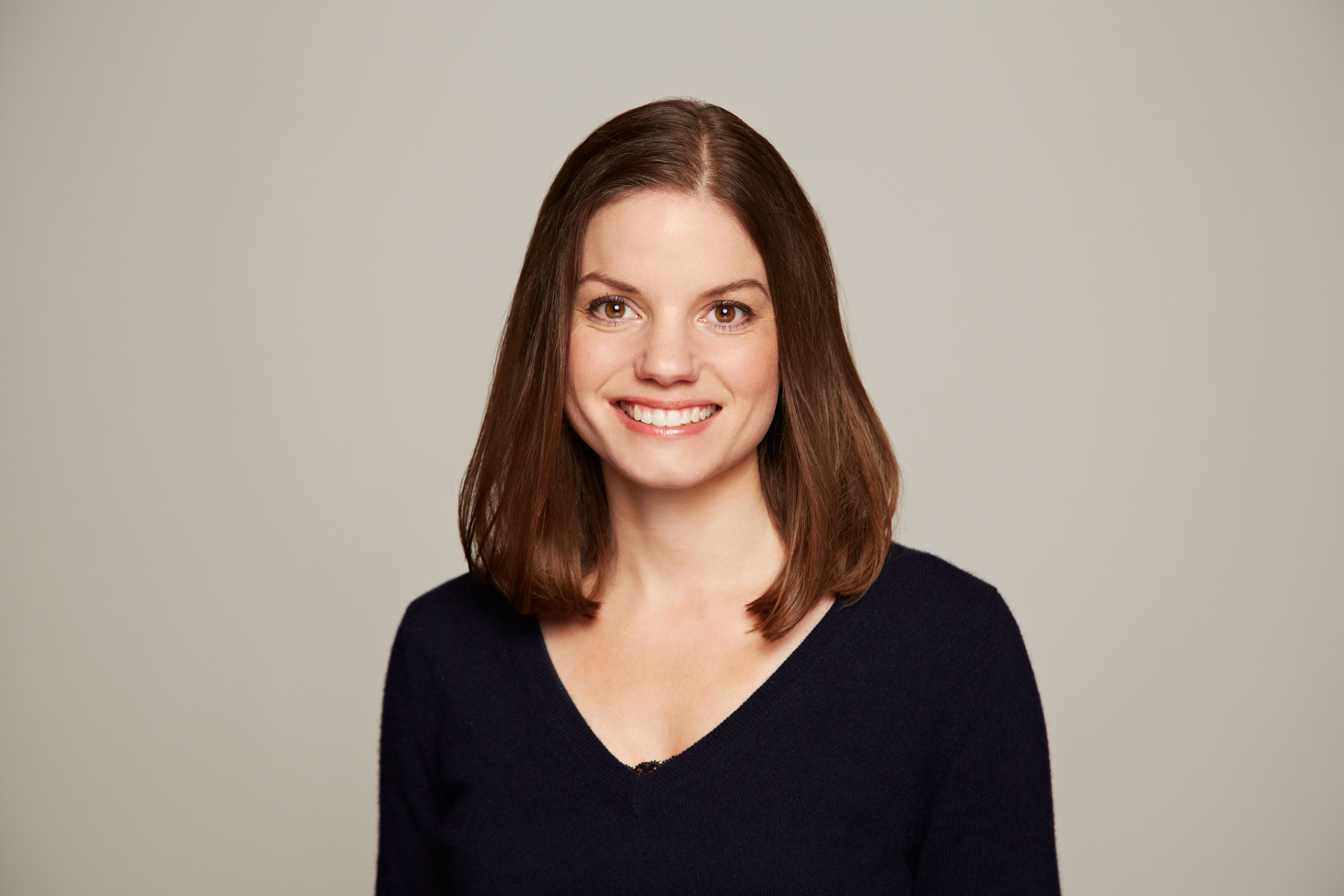